A flurry of newspaper articles highlight albeit in dramatic fashion, an important issue about privacy and children’s digital rights when parents posts photos and details about their childhood on social media. The research report from Alexis Hiniker at the University of Washington and Sarita Schoenebeck at the University of Michigan is illuminating about children’s views. 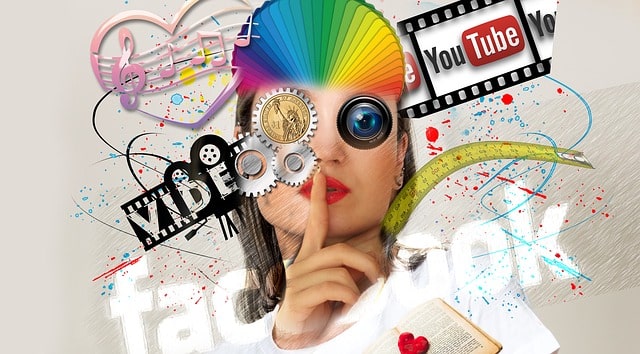 A recent article by KJ Dell’Antonia in the New York Times (NYT: Don’t Post About Me on Social Media, Children Say) reports research on children’s views about their parents’ sharing their lives on social media. Researchers Alexis Hiniker and Sarita Schoenebeck asked 249 parent-child dyads their views about posting on social media. Children aged 10-17 years were far more concerned about their parents sharing their children’s lives online than parents were.

Many children said they found that content embarrassing and felt frustrated when their parents continued to do it.

More children than parents thought there should be rules about what parents could share about them on social media.

Report: Not at the Dinner Table: Parents’ and Children’s Perspectives on Family Technology Rules

Here’s a link to more research by Sarita Schoenebeck.

Meanwhile articles by Nicole Kobie in The Guardian and by David Chazan in The Telegraph described in more dramatic terms the problems that could arise when a generation of children realize their childhood has been publicly displayed on the Internet without their permission. They explain how in France, which has strict privacy laws “parents are responsible for protecting images of their children” and “they could face fines of up to €45,000 (£35,000) and a year in prison for publishing intimate photos of their children on social media without permission”.

Professor Nicola Whitton of Manchester Metropolitan University is among those predicting trouble. “I think we’re going to get a backlash in years to come from young people coming to realise that they’ve had their whole lives, from the day they were born, available to social media.

Parents have to work out what’s right for them, but be aware that this is another person, another human being, who may not thank them for it in 15 years to come.

These issues don’t just apply to social media but perhaps all the more so to parenting blogs.  An article by Alicia Blum-Ross on the LSE-Media blog raises further questions about the issues. Should children have the right to remove what parents post about them on the Internet?

This website provides general information for research. You should always speak to your case worker or therapist for advice about your personal situation. Read Disclaimer

I'm interested in understanding how people communicate, relate and behave on the Internet, social media, and the Web. I do independent research, write and publish, and have contributed to over 20 books. I provide training and resources to help people build their digital resilience, and website design and hosting for researchers and authors.