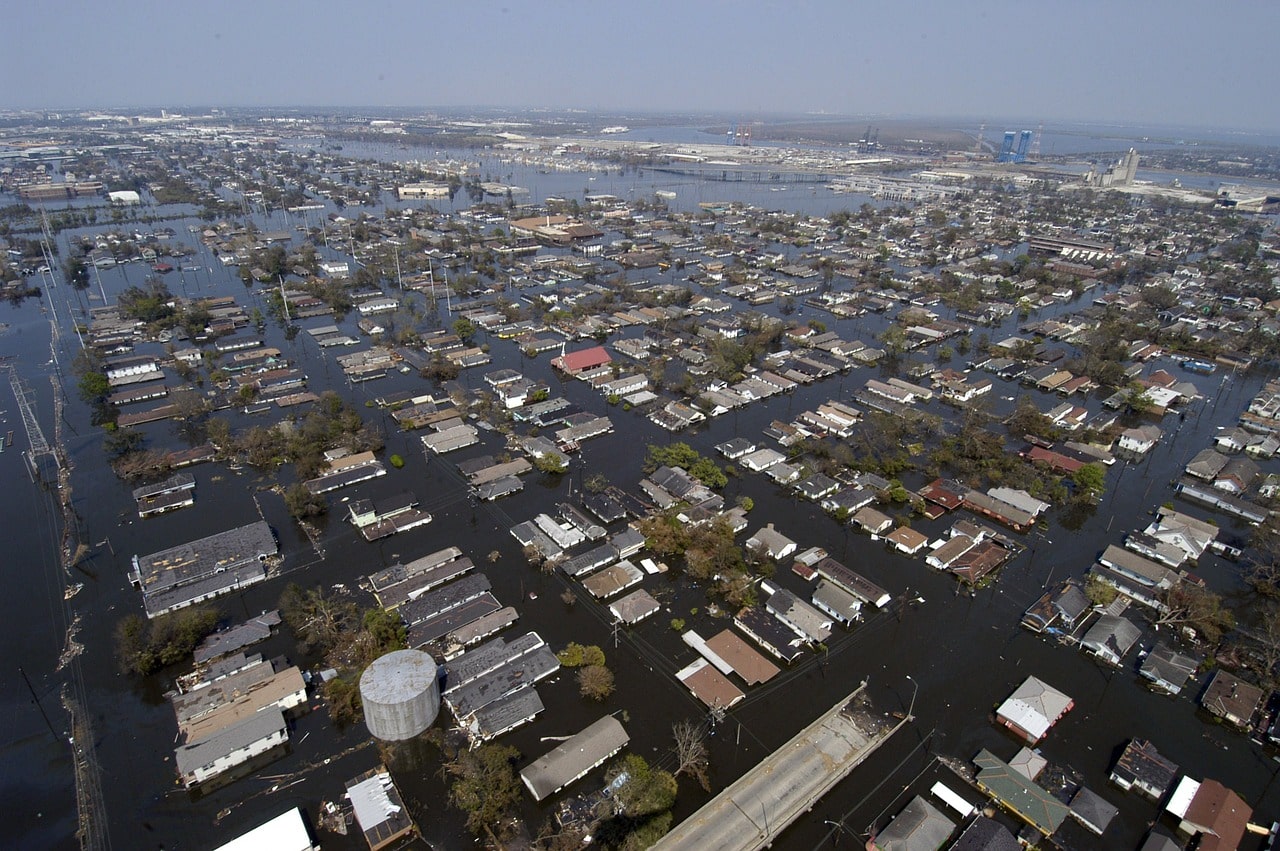 Our work in this field has been funded by the UK Economic and Social Research Council (ESRC), the Association of Greater Manchester Authorities (AGMA), and the UK Government Cabinet Office.

Psychological and Behavioural Responses to Disaster

I was commissioned to explore the range of psychological and behavioural responses to disaster shown by emergency responders, the public, and affected communities. Together with Paul Rogers who worked with me on the project, we trawled an initial haul of over 700 books, articles and disaster reports mentioning psychological issues that were either published or in the grey literature. Eventually, we whittled down the pile to just under 200 sources that were relevant for us. (You can read how we did it here). From these sources, we explored 20 aspects of disaster psychology, and referenced 25 separate disaster incidents.

In 2005, when Hurricane Katrina struck New Orleans and the Gulf Coast in the USA, Donna Ghezzi joined me to begin a project looking at how the Internet affected volunteering behaviour in the aftermath of the disaster. That project led on to Donna’s PhD project, which examined volunteering behaviour in disaster situations more broadly and from a social identity perspective. Volunteering has been identified as an important process that helps individuals and communities to build resilience to disaster effects.

You can read our conclusions on some of the issues we have studied in the following articles below. You can also download resources created in our disaster projects, including full-text PDF articles, bibliographies in text and EndNote formats, and survey items we have used in our research.

Here’s a selection of articles we have written on disaster management, disaster resilience and disaster psychology.